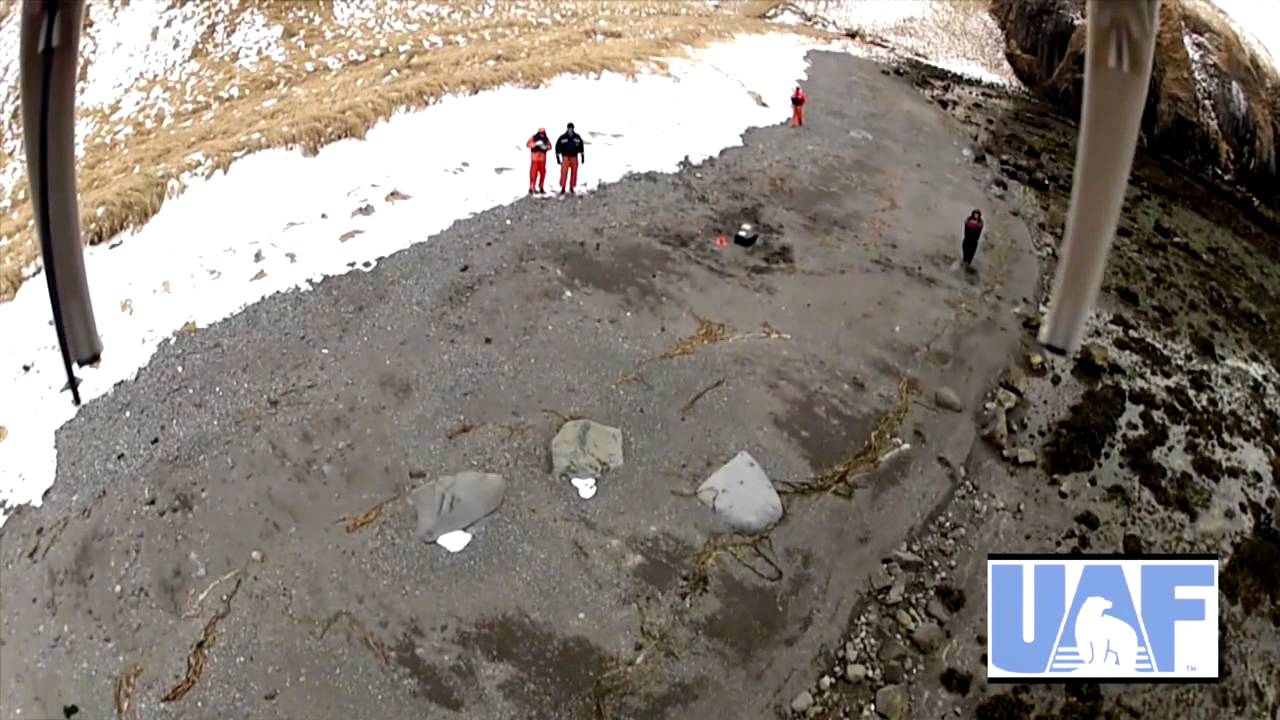 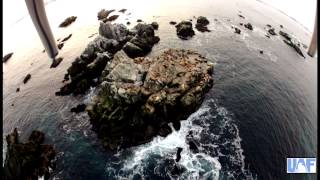 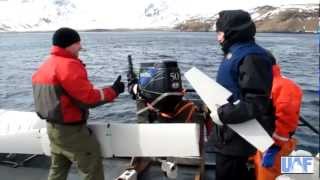 Greg Walker leads the Arctic focused unmanned aircraft applications program and also supervises the University of Alaska’s NASA sub orbital rocket program and satellite ground station operations at Poker Flat Research Range. He holds a B.S. degree in Mechanical Engineering from the University of Wisconsin (1986) and two M.S. degrees from Stanford, one in Mechanical Engineering and the other in Aeronautics and Astronautics Engineering (1988). He served as an Army officer (1986-1995), in the Engineering Corp. and Acquisition Corp., while both in graduate school and on assignment to NASA Langley (1990-1995). After resigning his commission and leaving NASA Langley he founded a successful company that designed and fielded 58 unmanned aircraft of seven different configurations ranging in size from a micro air vehicle with a 6 inch wingspan to a full scale unmanned UH-1H helicopter for use as a missile target.

Greg’s Research Interests: Greg Walker’s research interests include small-unmanned aircraft development such as system performance, payload development, applications and operations. He enjoys the intersection of engineering and art and focuses on rapid prototyping where knowledge is gained quickly with an approach of build it quick, break it, learn and adapt. He enjoys inspiring others to tackle problems with novel solutions. 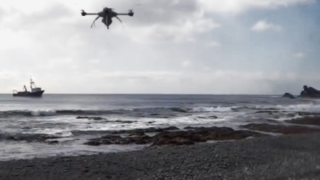