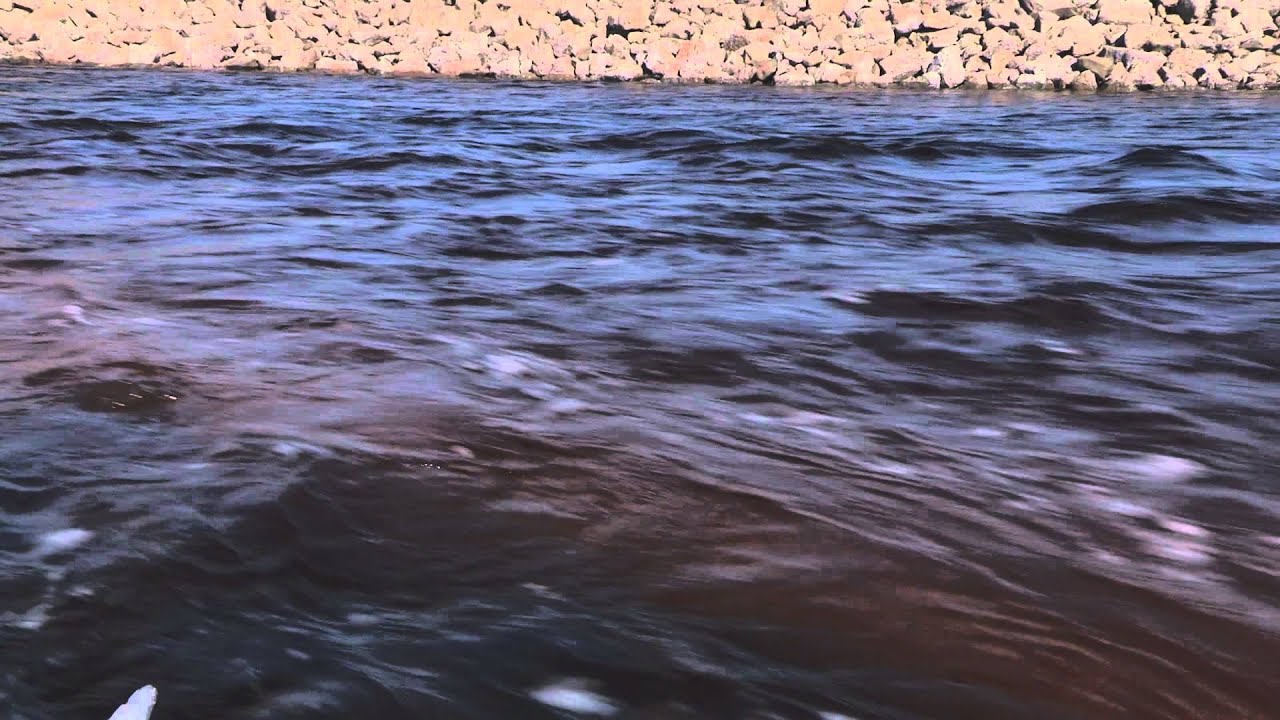 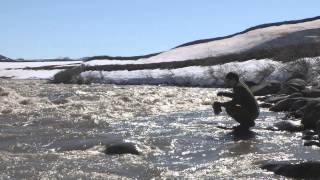 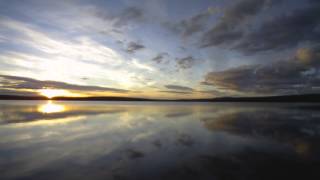 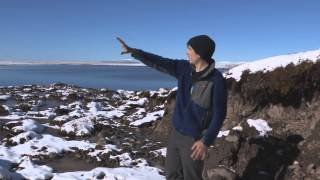 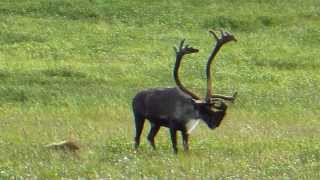 — Permafrost is thawing. As underground ice melts the ancient organic matter frozen in permafrost thaws. At the site of permafrost failures you’ll find thermokarst: destabilized permafrost marked by uneven shifted ground, sinkholes, and even massive land slides. Permafrost contains roughly twice as much carbon as that currently aloft in Earth’s atmosphere. What happens as ancient carbon and nutrients previously frozen in permafrost are reintroduced into Alaskan waterways, the Arctic ecosystem and the global carbon cycle? Scientists are working to illuminate the links between permafrost carbon and carbon dioxide and methane gas.

Join scientists Rose Cory, Jason Dobkowski and Collin Ward in this photochemistry and thermokarst project examining how carbon stored in the Arctic ‘freezer’ is being transported and released as carbon dioxide gas in a warming world.

The ice of Alaska’s waterways breaks up violently with spring thaw. A rush of brown dark water forges downstream. The color stain shows the presence of decaying plant and soil matter dissolved in the water called organic carbon.

When it interacts with bacteria or sunlight, dissolved organic carbon can be converted into carbon dioxide gas.

FrontierScientists features scientists working to decode how much and how swiftly Arctic carbon is being transformed into carbon dioxide gas under modern day conditions. Join Dr. Rose Cory, professor of aquatic geochemistry at the University of Michigan, as well as Dr. Collin Ward, postdoctoral fellow in the Department of Earth and Environmental Sciences at U-Michigan, and Jason Dobkowski, lab manager for Dr. Geoge W. Kling in the Department of Ecology and Evolutionary Biology at U-Michigan.

Warming trends in the Arctic prompt permafrost thaw. Some of the deeply layered soils that once remained frozen year-round are warming up, allowing organic carbon frozen and locked away for perhaps thousands of years to reenter the global carbon cycle. Permafrost is estimated to contain 1,600 billion tons of carbon, more than twice as much as the carbon currently aloft in Earth’s atmosphere. Since carbon dioxide is a greenhouse gas which promotes climate change, understanding Arctic permafrost carbon’s transformation is an important part of understanding future climate change.

Sunlight also causes carbon dioxide gas to emerge from water holding dissolved organic carbon. Dissolved organic carbon is a group of molecules, which are atoms held together by chemical bonds. Absorbing sunlight, especially ultraviolet light, can introduce enough energy to the molecules that those chemical bonds are broken or reorganized. This is called a photochemical reaction.

In most parts of the world, bacterial activity accounts for more carbon dioxide emerging from dissolved organic carbon than does sunlight. But in the Arctic much of the ground is frozen as permafrost and impassable to water; therefore, water generally must flow through wide and shallow channels, routes which expose the water to lots of summer sunlight.

In the Arctic, temperatures are warming twice as fast as the average rise in temperature for the rest of the earth. That amplified warming is thawing permafrost, releasing previously frozen carbon. Although the Arctic is very cold and dark during winter, summers in the land of the midnight sun expose organic carbon to long periods of sunlight. That sunlight’s interaction with dissolved organic carbon can have worldwide impact as it releases carbon dioxide gas. These scientists’ research is designed to measure how and how fast carbon in permafrost soil is changing into carbon dioxide.

Then, visit the shores of Wolverine Lake near the remote foothills of the Brooks Range, North Slope Alaska. They’re studying a permafrost thaw slump. Ground that collapsed is now depositing silt and mud into the remote lake.

Permafrost is perennially frozen ground, or ground that has stayed frozen for at least two years. It provides the infrastructure of Arctic ground. Most occurs north of the Arctic Circle. Yet even in Fairbank there is permafrost which has been frozen for the last several thousand years.

Now Earth’s temperature is warming, and the Arctic is warming faster than anywhere else. In the last 50 years alone, the Arctic has warmed on average 1.8°F [1ºC], from 35.6 – 37.4°F [2 – 3°C]. Pre- Industrial Revolution there were 560 gigatons of carbon in the atmosphere (1 gigaton = 1 billion tons). With additions since then, we’ve reached 760 gigatons. Frozen in permafrost waits an estimated 1,400 – 1,600 gigatons of carbon; twice as much carbon as that currently residing in Earth’s atmosphere.

Permafrost is melting. And as underground ice melts, the ancient organic matter frozen in permafrost thaws. At the site of permafrost failures you’ll find thermokarst.

Thermokarsts mark uneven, shifted ground. On slopes, destabilized permafrost can cause massive land slides that move tons or even hundreds of thousands of tons of soil. On more level land the ground subsides, settling into empty spaces vacated by ice, forming sinkholes and massive depressions surrounded by unpredictable hillocks. Permafrost failure events can result in gullies hundreds of feet across or long, and tens of feet deep.

Water flows through these thermokarst features, encouraging erosion and making the thawed permafrost material move. What happens when ancient carbon and nutrients are reintroduced into the Arctic ecosystem, and the global carbon cycle? Aquatic geochemists and thermokarst scientists are working to find out. 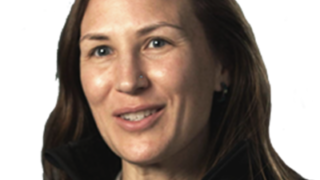 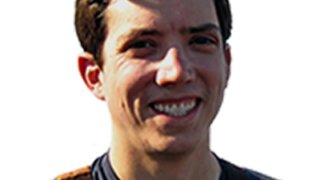 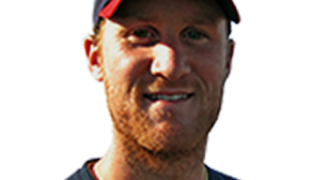