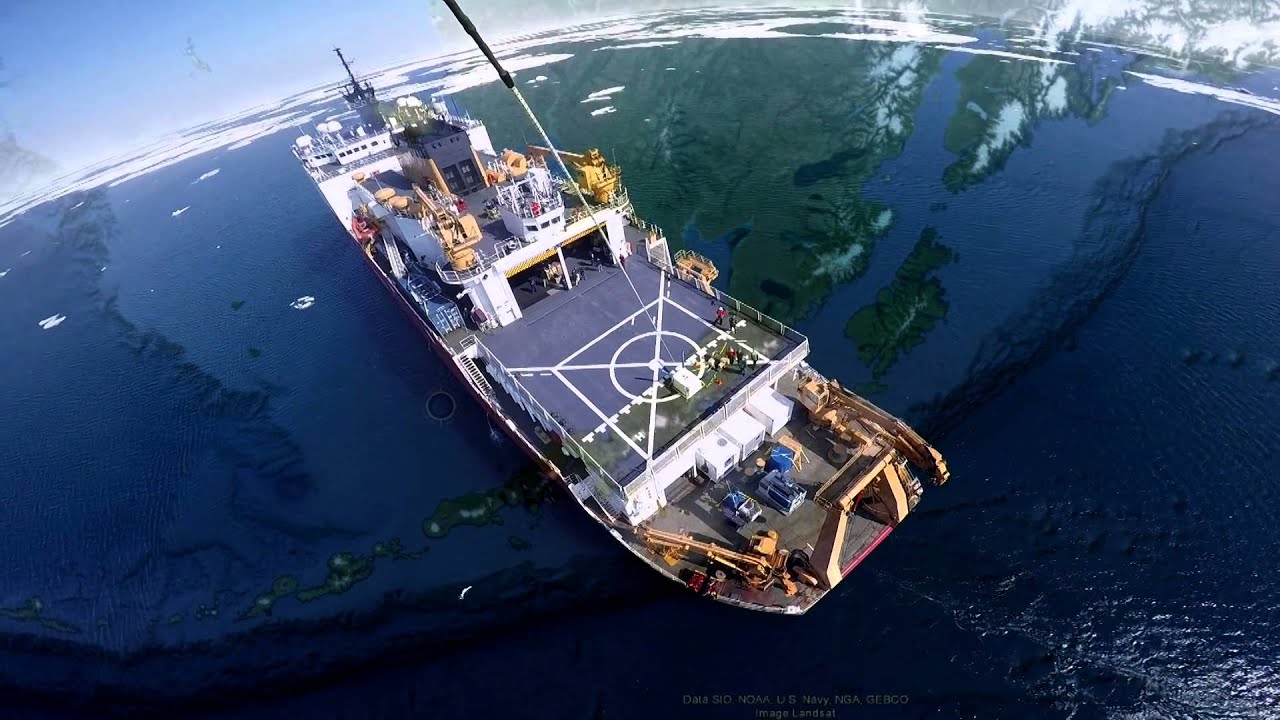 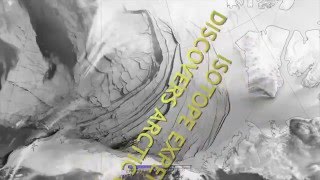 For the past 20 years Dr. Jeff Welker, a Fulbright Distinguished US Arctic Chair, has been investigating the water isotope cycle in the Arctic and across all of N America. His US Network for Isotopes in Precipitation (USNIP) and his Alaska Water Isotope Network (AKWIN) are multi-site programs that quantify the means by which the hydrologic cycle operates today, how it may have behaved in the past via ice cores, cave deposit and tree ring analyses and how the water isotope cycle of the Arctic and N America may behave in the future. Welker’s program has been funded by NSF, including an Arctic-based program in N Alaska as part of a High Risk-High Reward research endeavor at the Toolik Lake Field Station, south of the Arctic coast at Prudhoe Bay. Welker’s land-based program, with the participation and tremendous capabilities of scientist Dr. Eric Klein, has shown that rapid changes in the Arctic Ocean sea ice may be recorded in the water vapor isotopes detected over 100 miles inland. This discovery that Arctic sea ice conditions

may be measured in real time, using cutting-edge laser-based isotope detection technology has now been extended by Welker and Klein into the Arctic Maritime system with a USCG icebreaker mission aboard the USCG cutter, Healy, during the summer of 2015. Welker and Klein are the first to explore the water vapor isotope properties in real time, over the course of a 1000 mile expedition from Kodiak Island to Prudhoe Bay and return. 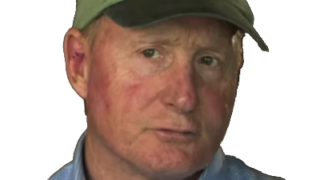 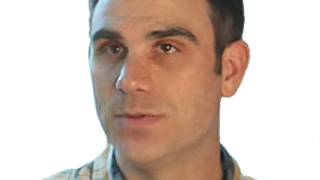 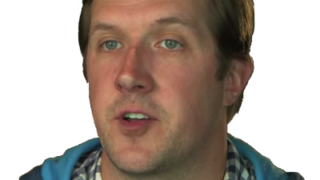