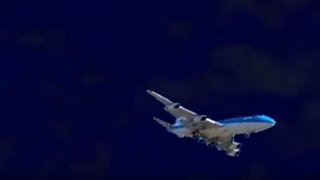 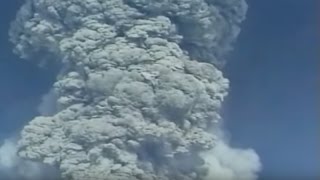 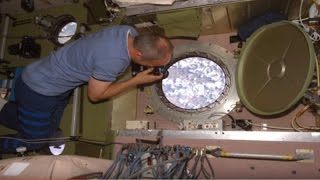 Game McGimsey is a volcanologist at the Alaska Volcano Observatory, working half-time as an Observatory operations expert /eruption responder and half-time as a researcher. Game started with the United States Geological Survey in 1978 as a field assistant out of the Denver, CO office. He attended graduate school (Volcanology) and became a full-time permanent employee with USGS in the summer of 1985. In October 1985, Game moved to Alaska to work as a geologist in the (then) Branch of Alaska Geology. Mount Augustine erupted in March of 1986, and Game participated in the USGS response. Following that eruption the Alaska Volcano Observatory, AVO, was created (on paper) in 1988. 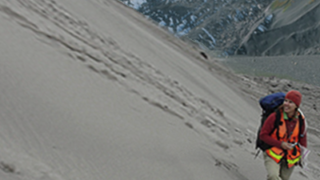 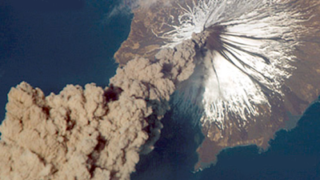