The Arctic is covered in snow that accumulates in August and doesn’t melt away until June. It’s the natural state of affairs: snow is white and the Arctic is white. The snow impacts all aspects of Arctic life. 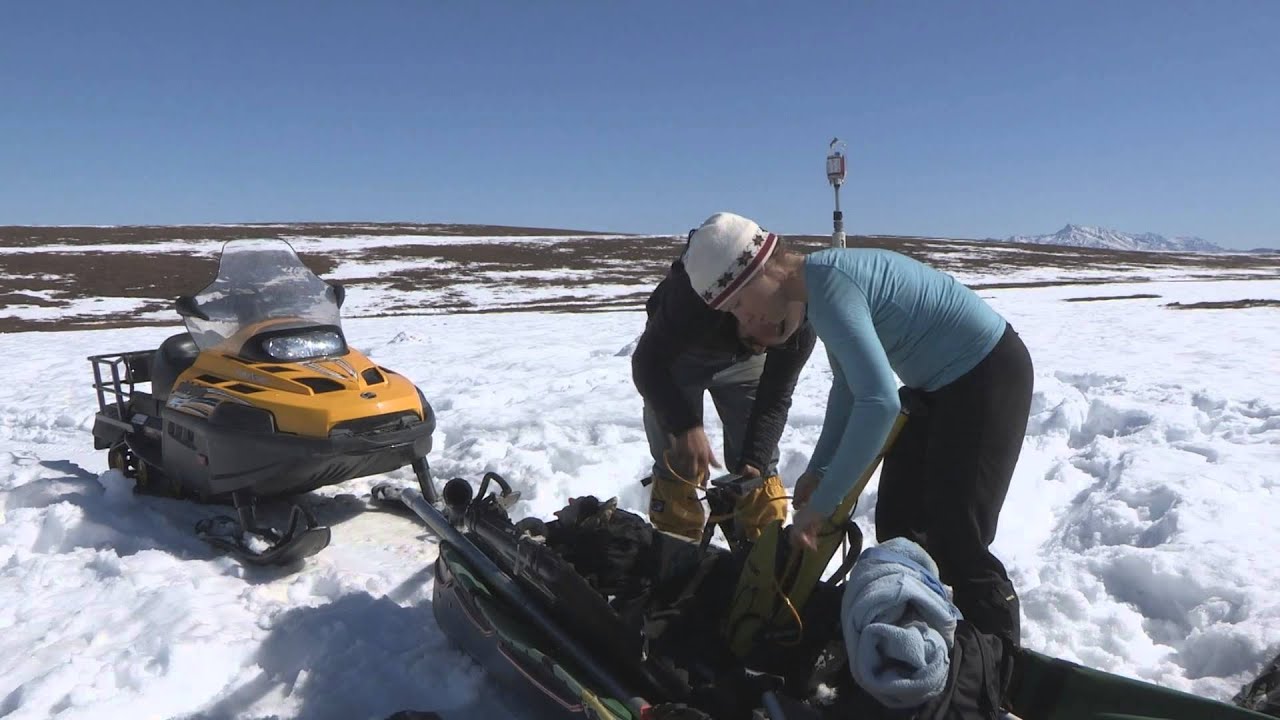 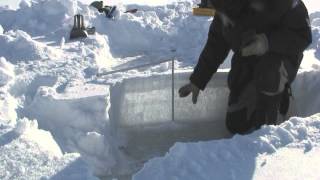 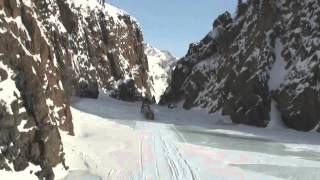 Arctic Snow The studies at Imnavait Creek north of the Brooks Range in Alaska have measured snow melt since 1984… representing the longest ongoing record of snowmelt and runoff. Scientists there can tell you it’s never a uniform melt. Snow melt is a process; it clears out patchily, leaving some ground exposed to the sky while other areas are... Read More >