Sniffing the Arctic to analyze isotopes, forms of the same chemical element with different numbers of neutrons and different atomic weights. Isotopes in the Arctic impact the water cycle in North American storm systems.

Dr. Jeff Welker told Frontier Scientists: “When you evaporate water off of an ocean that’s covered in ice, its chemistry is very different compared to water that evaporates off an open body or a fractured body of water.” Welker, a Fulbright Distinguished US Arctic Chair and a professor of Ecology in the Department of Biological Sciences at the University of Alaska Anchorage, has been investigating the water isotope cycle in the Arctic and across all of N America for the past 20 years.

New laser-based technology allows scientists to collected water vapor samples continuously one-time per second, measuring isotopic ratios as well as levels of greenhouse gasses carbon dioxide and methane. Welker’s team used the new technology to sample air just ahead of the bow of icebreaker USCGC Healy. “No one’s done this before,” Welker said. During a summer expedition they rounded Alaska, departing Kodiak and traversing Unimak Pass north into the Bering Sea, into the Chukchi Sea and all the way to Prudhoe Bay on the Arctic Basin. “During that time we’re continuously measuring and smelling and detecting the fine details of the chemistry of that air, both in terms of water vapor and CO2,” Welker said. The technology is being used to get a heightened awareness of the environment. “We’ll be able to eventually create a graph and an algorithm and a model that will allow us to say something about the conditions of sea ice by smelling and detecting what the water vapor isotope characteristics are, in real time, on the deck,” helping ships be more aware of the potentially hazardous environment they’re transiting through and helping fill in gaps in scientific knowledge about the surface of sea ice. 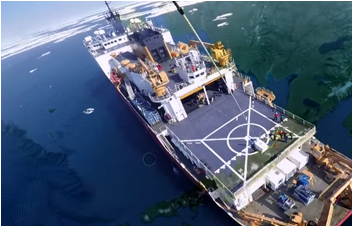 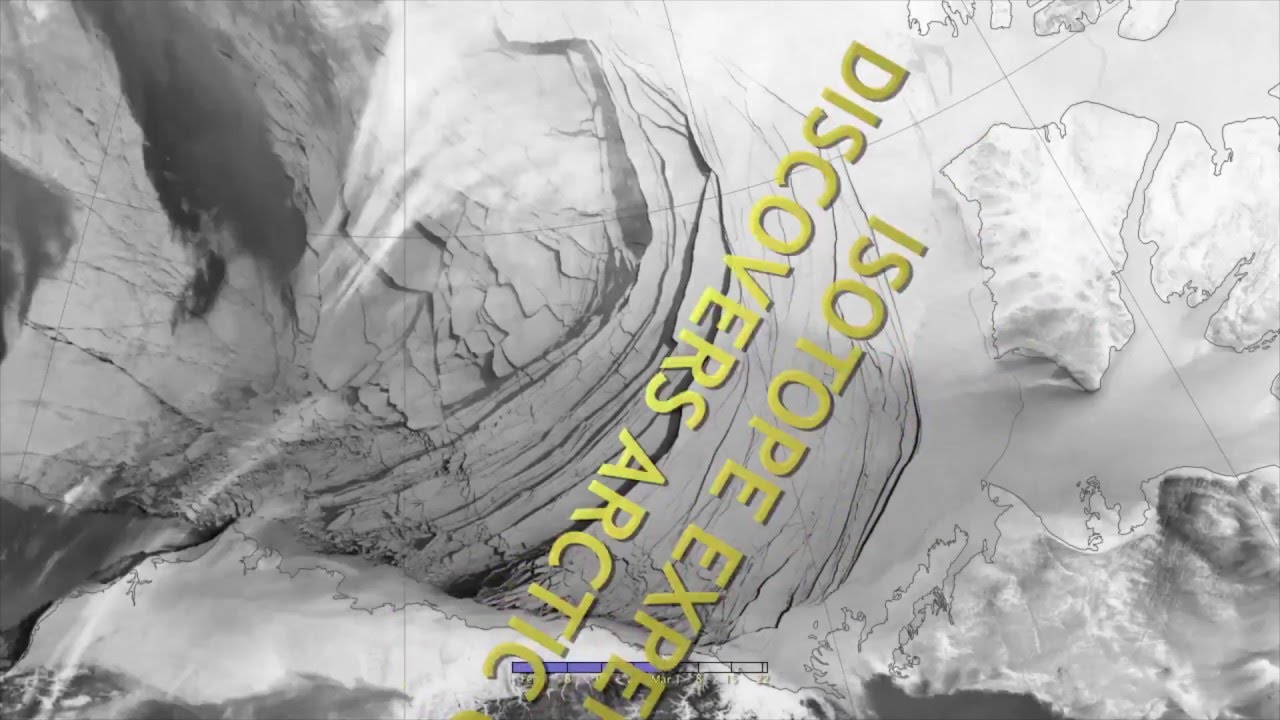