“The motivation behind the ice tracker project was to basically test or verify that these very inexpensive ice drifters would be able to accurately track ice motion.” ~Jeremy Kasper

Scientists Jeremy Kasper and Andy Mahoney worked offshore from Barrow, Alaska, to drop buoys from the air and place them on ice with the aid of seasoned helicopter pilot Lambert De Gavere. The buoys can track sea ice motion and serve in the event of an oil spill. Trackers are useful because sea ice moves in ways that we still can’t fully predict. 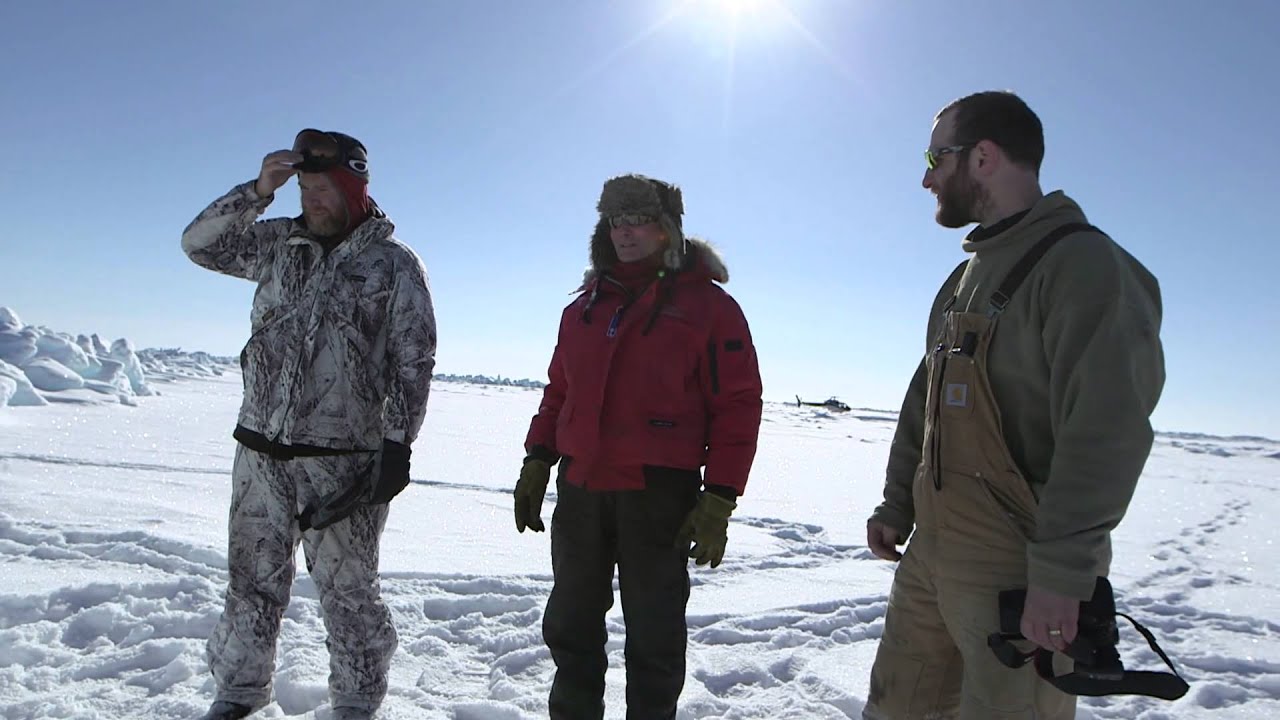 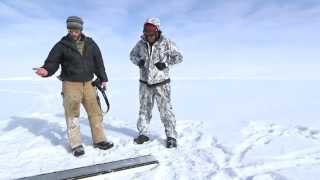 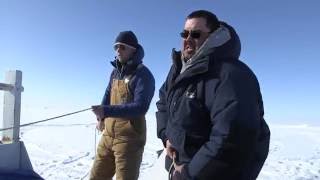 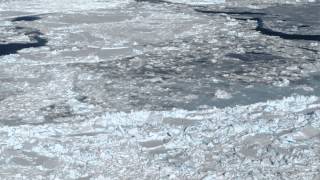 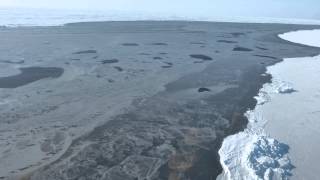 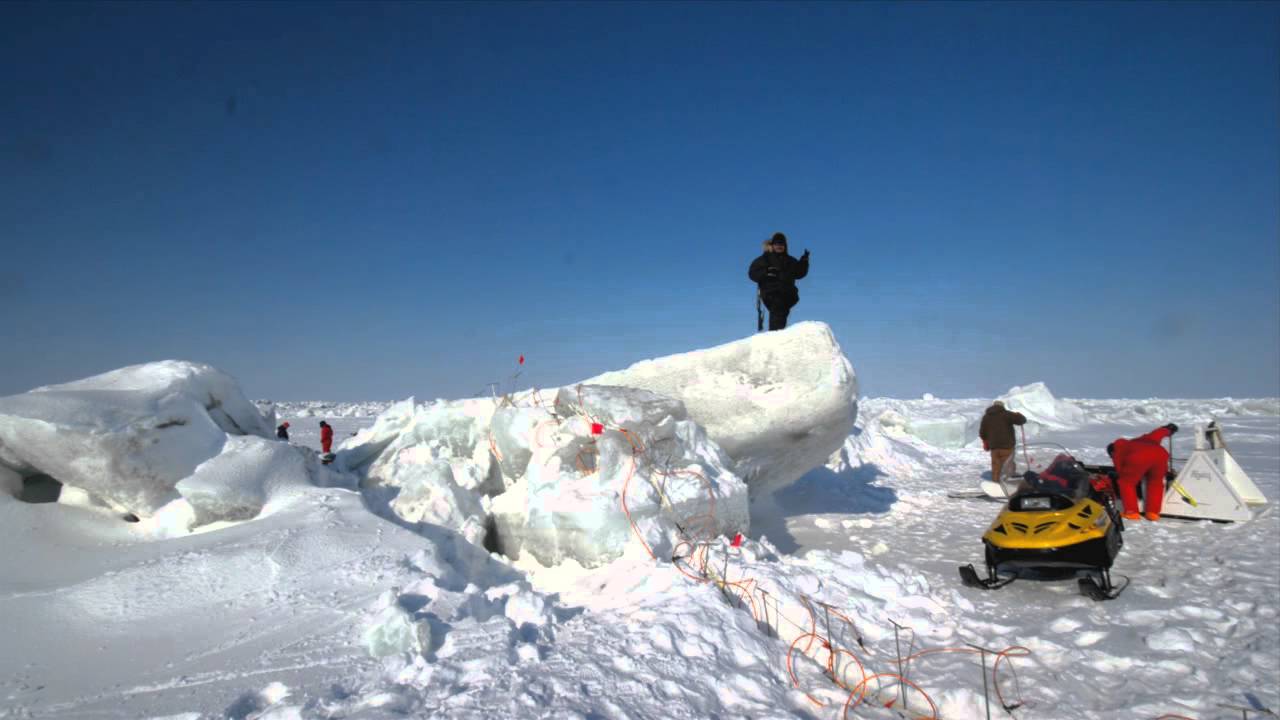