Petroglyphs are stone faces and other shapes. They can be found carved into the rocks of Cape Alitak, Kodiak Island, Alaska. Archaeologists with the Alutiiq Museum & Archaeological Repository are documenting the Native-carved artwork before slow erosion by waves makes them unintelligible. 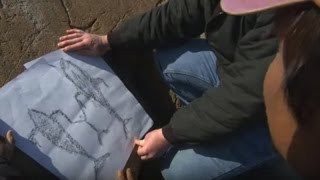 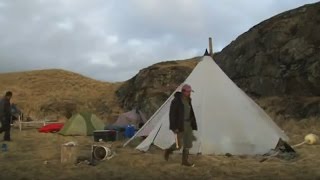 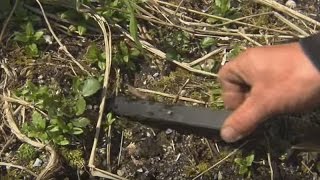 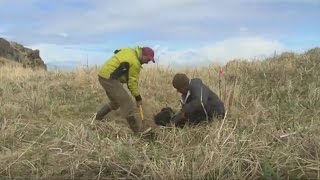