Grizzlies in Denali National Park and Preserve have been monitored by Pat Owen for over 20 years. Pat tells her story of the biggest, meanest bear she has encountered to date. 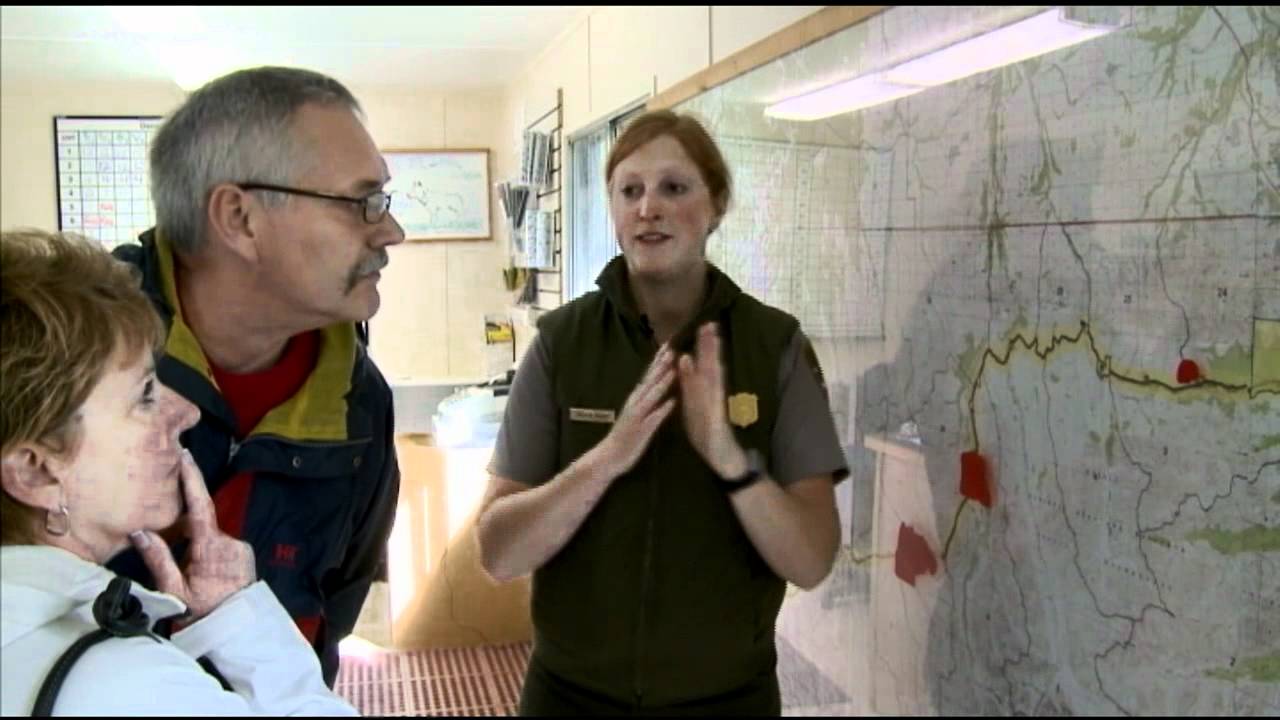 Grizzlies — Grizzlies in Denali National Park and Preserve are a magnificent sight for any visitor. The park has regulated its grizzly bear population since 1988 – one of the longest running studies of grizzly bears in the wild. For 20 years, National Park Service wildlife biologist Patricia Owen has been on task in Denali, running bear... Read More >