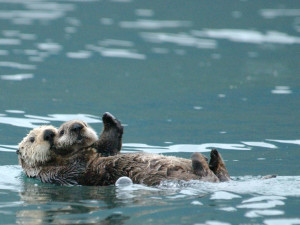 “Do you want lots of kelp forests? Than you want sea otters in your system.” “A kelp forest is a forest; it’s like you’re flying through a redwood forest.” Brenda Konar, professor in marine biology at the University of Alaska Fairbanks School of Fisheries and Ocean Sciences, both dives and teaches divers to handle cold […] 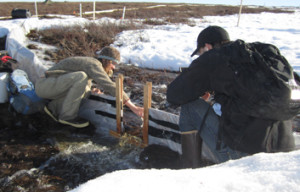