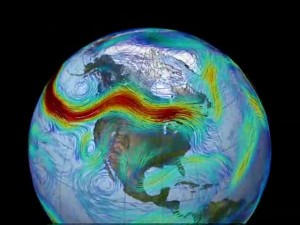 Laura Nielsen for Frontier Scientists In September 2012, at the end of last summer, the Arctic sea ice extent reached a record low since satellite measurements began. And, according to the National Snow and Ice Data Center, summer sea ice extent in the Arctic has declined roughly 40 percent in the last three decades. The […]