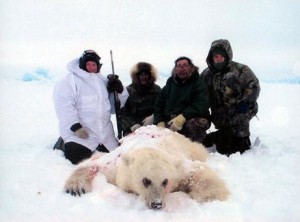 When he heard the news of a grizzly-polar bear hybrid shot in Canada’s Arctic last month, Tom Seaton thought back to an unusual polar bear hide he’d once seen at Nelson Walker’s home in Kotzebue. “He had two polar bear rugs in his house — one was a huge one, and the other was special; […] 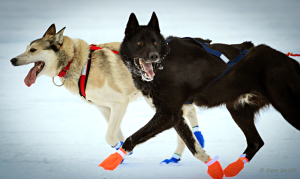 Azara Mohammadi for Frontier Scientists – The Yukon Quest tradition formally began in 1984 as a 1,000-mile sled dog race beginning in Alaska and ending in Canada’s Yukon Territory. The trail commemorates an historic route, dubbed the “Highway of the North,” passed down by mushers since the Arctic Gold Rush era. Prospectors, missionaries, mail carriers, […]