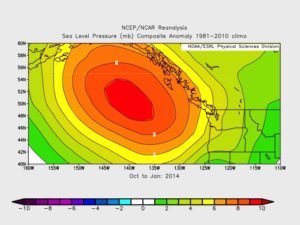 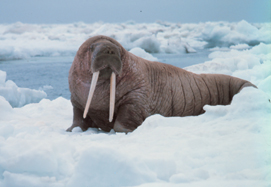 Laura Nielsen for Frontier Scientists Sea ice is the foundation of an entire Arctic ecosystem. Algae flourishes where the ice is active, providing sustenance for hordes of zooplankton. Birds feed on schools of small fish sustained by the zooplankton. There are species of seabirds which live here and nowhere else, and others whose natural rhythms […]