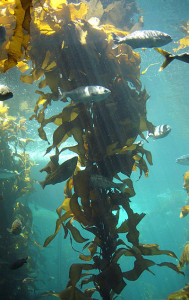 The fur trade halted abruptly with the International Fur Seal Treaty of 1911, which finally forbade commercial harvesting. Hunters and trappers had run rampant during the last two centuries. The species of sea life they harvested for pelts during the 18th and 19th century were decimated: Northern fur seal populations were incredibly rare, and Sea […] 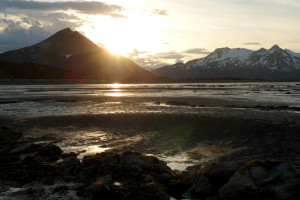 It’s hard to imagine stalking the shores of Alaska hunting with spear or net more than four millennia ago. Harder still to know that the people living in that already-harsh time faced an even more insidious threat than hunger or the fierce elements. New archaeological findings show elevated levels of toxic mercury in Pacific Cod […] 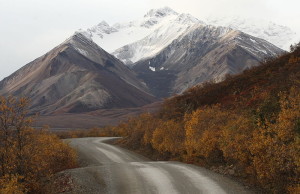 Considering that the research site was a lake 62 miles north of the Arctic Circle in northeast Siberia, Russia, I didn’t think the topic would turn to mountains. Yet I’ve found a new love for mountains. Everything is interconnected. Lake E project Lake El-gygytgyn sits in a crater that formed 3.6 million years before present […] 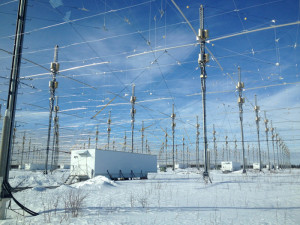 Googling HAARP used to be useless, which was astonishing for someone of my generation. Even now, most results outline the conspiracy theories behind the $300,000,0000 facility in rural Alaska. Occasionally my good friend and coworker, Dr. Chris Fallen, spoke about HAARP and his experiments there. 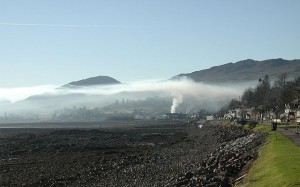 Laura Nielsen for Frontier Scientists – Recent research published in Nature Geoscience states that the largest contributors to warming in the Arctic are the region’s distinct surface temperatures coupled with the Arctic atmosphere’s prevailing vertical temperature structure. The research suggests that diminished snow and melting ice cover, previously thought to have the largest impact on […] 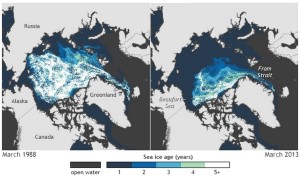 Laura Nielsen for Frontier Scientists – “The Arctic is not like Vegas. What happens in the Arctic doesn’t stay in the Arctic. The major changes that we see in reduction in sea ice, reduction in spring snow cover extent, increasing vegetation that changes the radiation balance of the surface, potential changes in greenhouse gas fluxes, […] 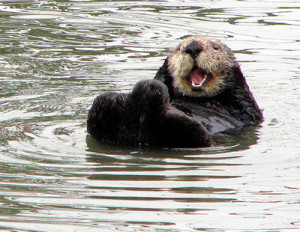 Laura Nielsen for Frontier Scientists – The fur trade halted abruptly with the International Fur Seal Treaty of 1911, which finally forbade commercial harvesting. Hunters and trappers had run rampant during the last two centuries. The species of sea life they harvested for pelts during the 18th and 19th century were decimated: Northern fur seal […] 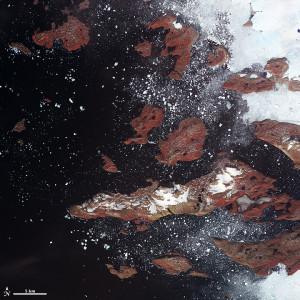 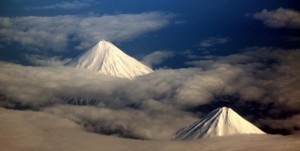 On Saturday May 4th 2013 the Alaska Volcano Observatory detected a series of low-level explosions at Cleveland volcano. Three discrete explosions occurred at 5:00 am, 9:17 am, and 11:44 am Saturday, while subsequent less powerful rumbles on Sunday denoted an ongoing low-level eruption. The sequence of eruptions emitted ash, gas, and steam into local airspace. […] 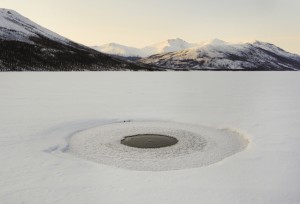 Geologic methane is seeping through the edges of thawing permafrost and receding glaciers in Alaska and Greenland, according to a study recently published in the journal Nature Geoscience. University of Alaska Fairbanks researcher Katey Walter Anthony led the study, which, for the first time, documents the widespread occurrence of these terrestrial sources of geologic methane […]

Four summers ago, Syndonia Bret-Harte stood outside at Toolik Lake, watching a wall of smoke creep toward the research station on Alaska’s North Slope. Soon after, smoke oozed over the cluster of buildings. “It was a dense, choking fog,” Bret-Harte said. The smoke looked, smelled and tasted like what Bret-Harte has experienced at her home […]