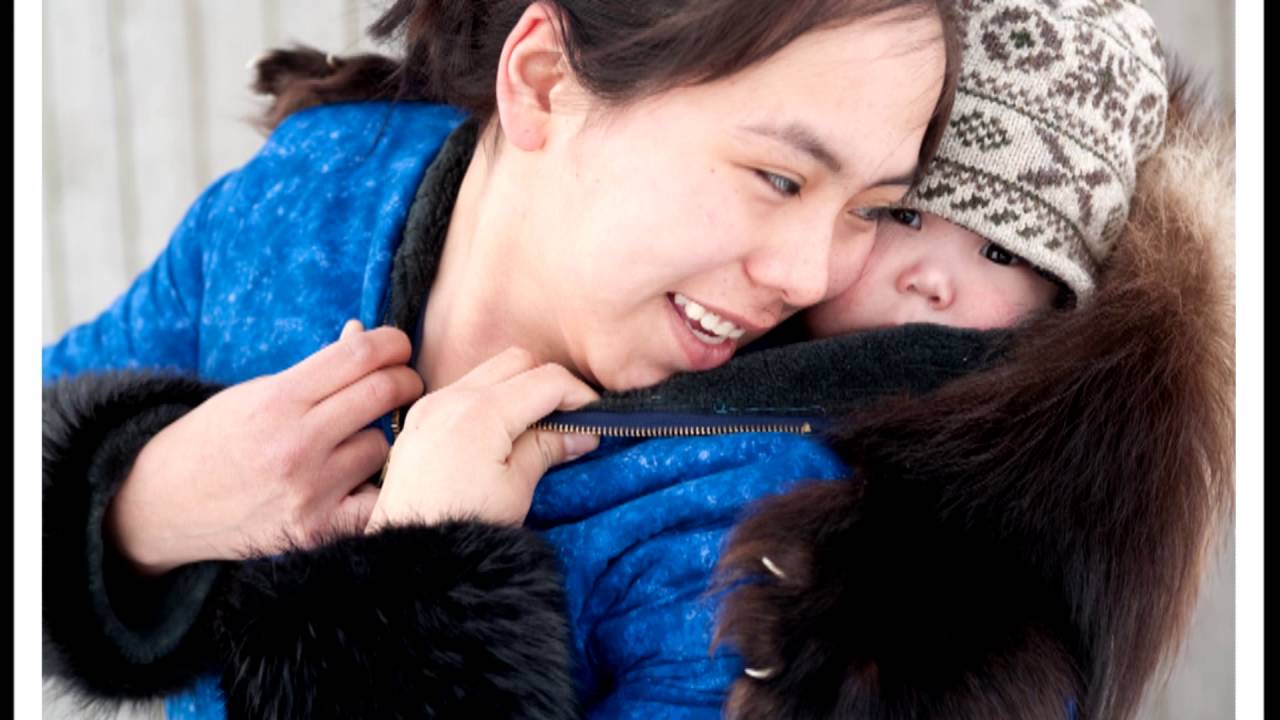 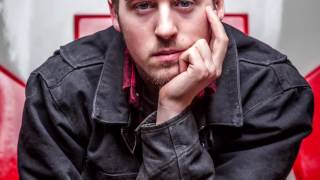 “My name is Clark James Mishler, I’m a photographer, and I’ve often referred to myself as a visual anthropologist. Some of my favorite work is doing documentary work, particularly in rural Alaska.”

“I grew up in the Detroit area and it was at age 11 I decided I wanted to go to Alaska– that was 1959. Alaska had just become a state and I was bound and determined to go to Alaska. I tried to convince my family to make the move to Alaska.

“But after a whole year of lobbying my father finally sat me down and said: ‘Sit down. Look, we are not going to Alaska, we are not selling the house, we are not buying a truck and we are not driving to Alaska. So please get off this thing.’

“I was crushed because I really thought that after a year of lobbying I was making headway. And I said ‘Well, when I get out of college, I’m going to Alaska.’

“And I said ‘Well yeah,’ and he did, every single year up until he couldn’t travel any more.

“And he loved it up here and he later said to me– I was about age 25– he said ‘You’ve already done all that I’ve ever wanted to do in my life.’ And that was because of the camera, the ability to get out into rural Alaska and to observe firsthand some of the changes that were taking place across the state. You know– change in Alaska seems to go in leaps and bounds. And it’s kind of fun to be there when you can observe those leaps. Leaps forward where people are making vast changes to their lives based on what’s happening in Alaska… items not happening anywhere else in the world. To have been a photographer in Alaska these past 30 years has been great fun.” 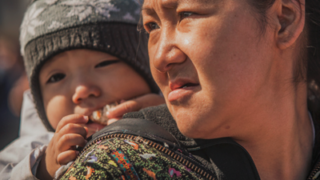