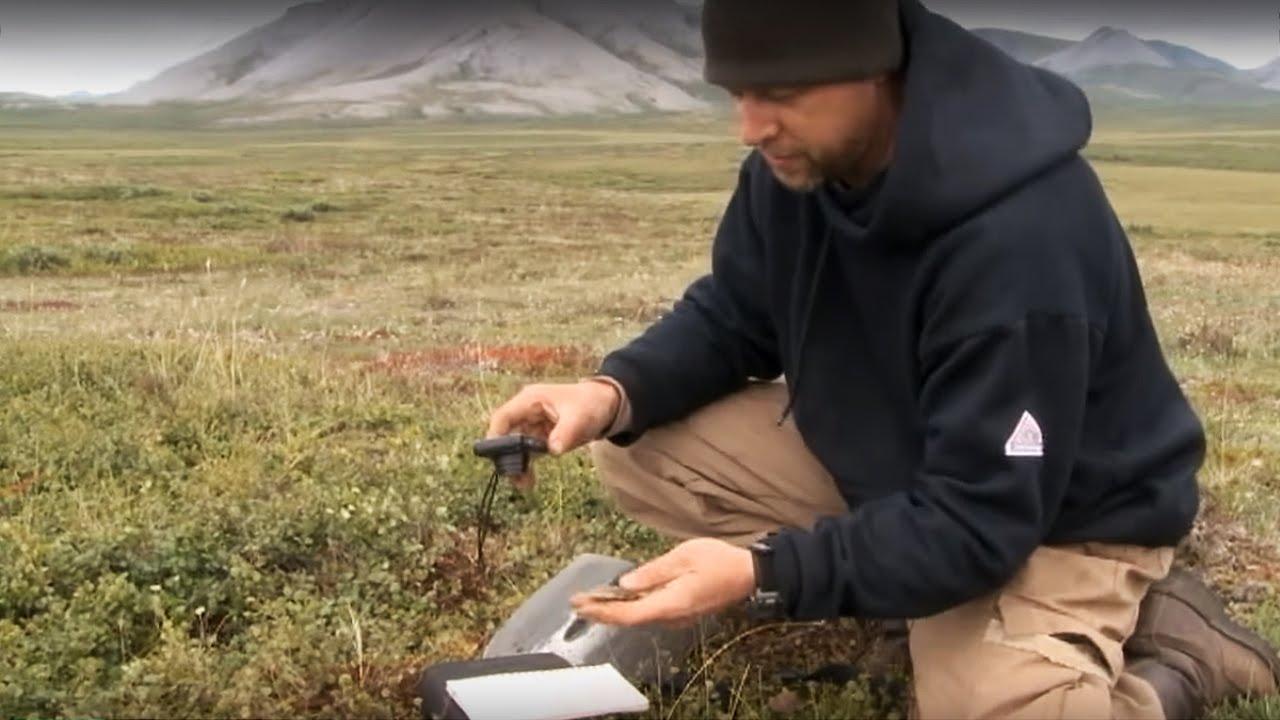 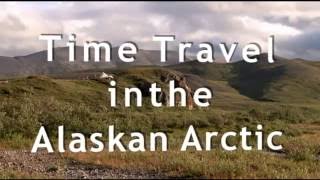 Bill Hedman is the archaeologist for the federal Bureau of Land Management (BLM) Central Yukon Field Office based in Fairbanks, Alaska. Bill has been working in archaeology for about 20 years, over 15 of which have been spent conducting fieldwork in Alaska. This work has taken him from the tip of the southeast panhandle to the Aleutian Islands to the North Slope of Alaska and many points in between. Being involved in everything from federal permitting for mineral exploration along the Dalton Highway to helicopter surveys in the DeLong Mountains is typical for Bill’s field seasons. His favorite part of the job is figuring out how to get several thousand pounds of gear, people, fuel, and aircraft to some of the most remote corners of Alaska to find and test archaeological sites. 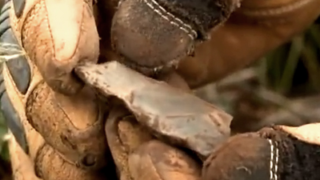 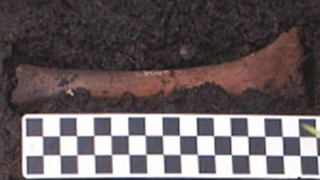