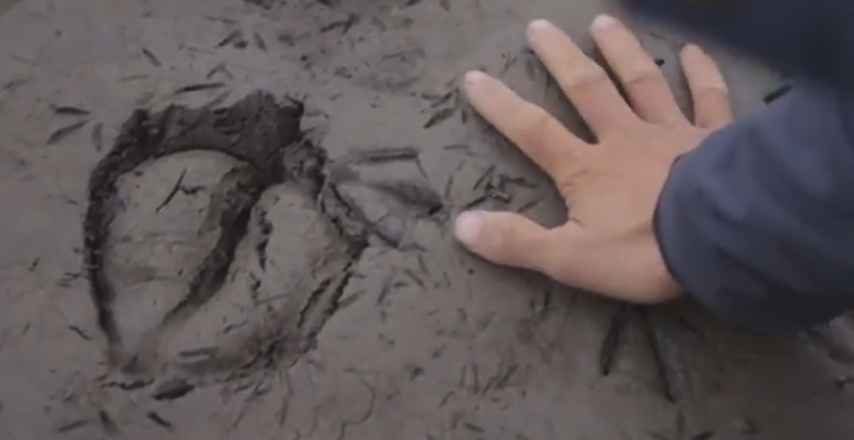 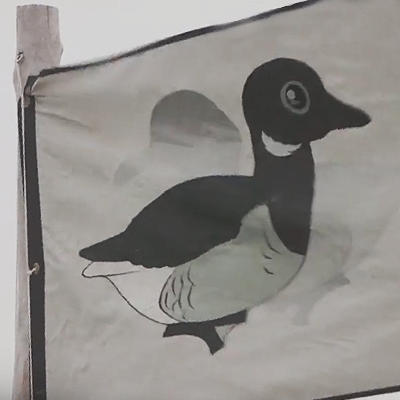 “The interaction of advancing growing season and goose herbivory,” are focuses of the study, reported Kathy Kelsey, postdoctoral researcher in biological sciences at the University of Alaska Anchorage. What happens when warming temperatures make plants start growing earlier in the season? What does that mean for migratory species like black brant geese reliant on local plants during their stay in Alaska? “Together those two are controlling local carbon cycling. And that interaction is really important,” Kelsey said.

Intertwined factors guide how the building blocks of greenhouse gasses containing carbon (carbon dioxide and methane) move through the environment. Kelsey told Frontier Scientists “Not only is climate change an important force that’s going to be altering future carbon cycles, but we have to look at these interactions with other factors that may be specific to a location,” like the Y-K Delta.

Ryan Choi, PhD student at Utah State University, was the project’s camp manager for the last three years. “Yukon Delta is a very vulnerable place,” Choi reported, “at the forefront of climate change research.” At Tutatoke research camp “The ocean comes right to the doorstep here and we are at sea level. There have been times when the ocean has been on the land and any increase in sea level would flood out our weather port while we are living here,” Choi said. Flooding would threaten the habitat, “A really important breeding area for water fowl and for swans and eiders and geese. A lot of valuable habitat is at risk and that would consequently result in affecting millions of birds breeding and living out here and raising their young.”

Timing is crucial for these migratory geese. The black brant population relies on grass-like Hoppner’s sedge (Carex subspathacea) in the Y-K Delta. Geese chomp blades of sedge short to maintain grazing lawns. The high nitrogen content in the growing sedge makes it a super-food for young goslings; goslings have to grow enough to make the fall migration out of Alaska before winter arrives. Choi explained the migratory geese parents are “Trying to optimize their arrival time to match up with the availability of greenery and vegetation so they can lay their eggs and rear their young.”

Choi reported “Unfortunately, the predictability of the time they need to be up here is a lot more variable,” with winter melting out earlier . . . but not every year. “If this trend continues,” Choi said, “the discrepancy between arrival dates and times could have long-lasting implications for the bird populations as well as the vegetative communities that they rely on.”

When geese arrive late compared to vegetation’s early growth, the plants aren’t chopped short. The sedge grows tall, which means they have greater carbon storage potential but also lowered value for geese and goslings. “It changes their carbon and nitrogen ratios, making them less nutritious . . . less desirable for the birds to feed upon. So timing is really crucial to maintain the amount of grazing lawn out on the Delta,” Choi explained. Explore Frontier Scientists project Climate Change and Brant Geese in the Y-K Delta.