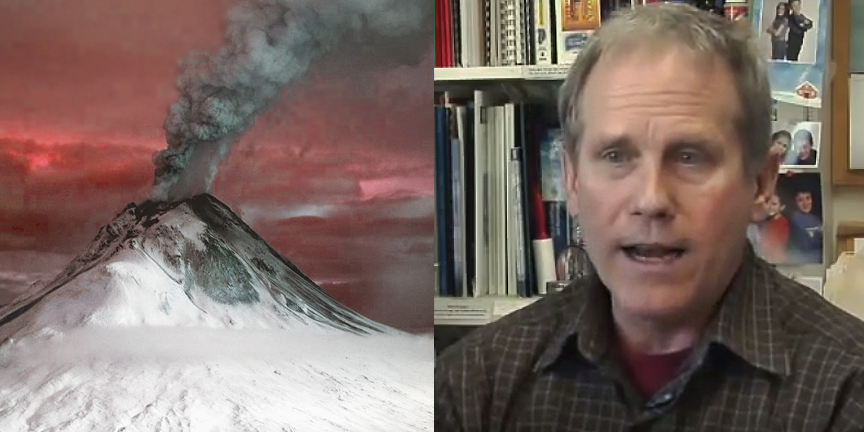 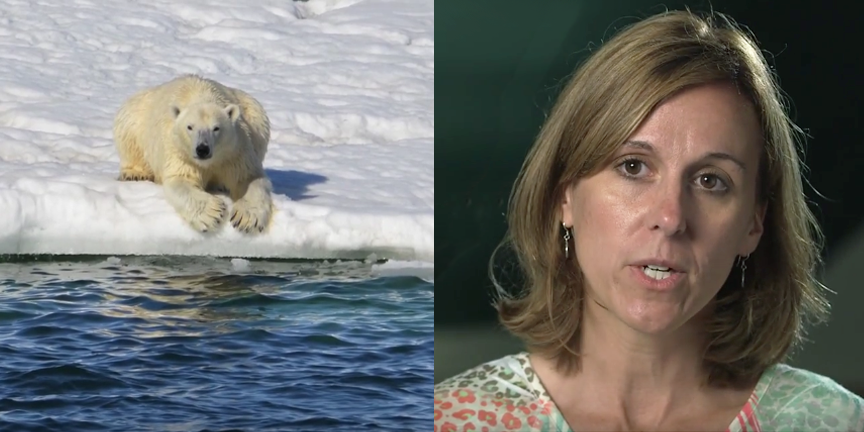 Karyn Rode is a research wildlife biologist with the U.S. Geological Survey – Alaska Science Center. Rode investigates the implications of what polar bears can find to eat in today’s changing conditions; polar bear diet relates directly to their reproduction and survival. Changing sea ice conditions alter the accessibility of the fat-rich seals polar bears have adapted to eat. 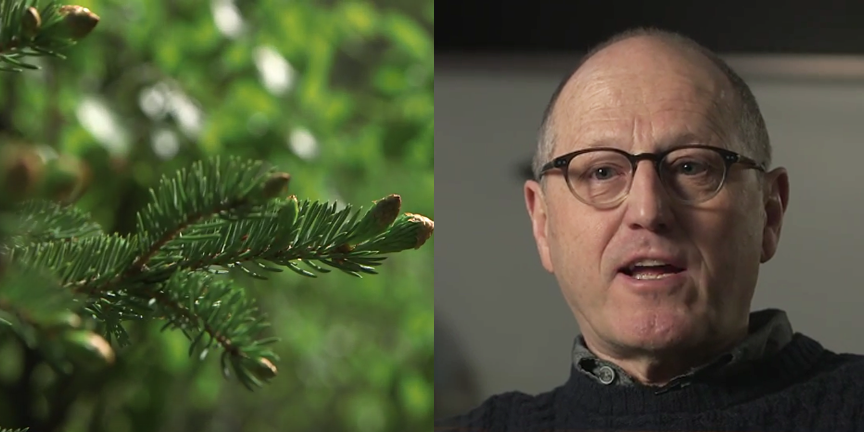 Bjartmar Sveinbjörnsson is a professor of biological sciences and the director of the Environment and Natural Resources Institute at the University of Alaska Anchorage. “It isn’t just the climate impacting the vegetation but the vegetation impacting the climate,” Sveinbjörnsson said. “We need a mechanistic understanding of what is controlling the activities in these ecosystems.” 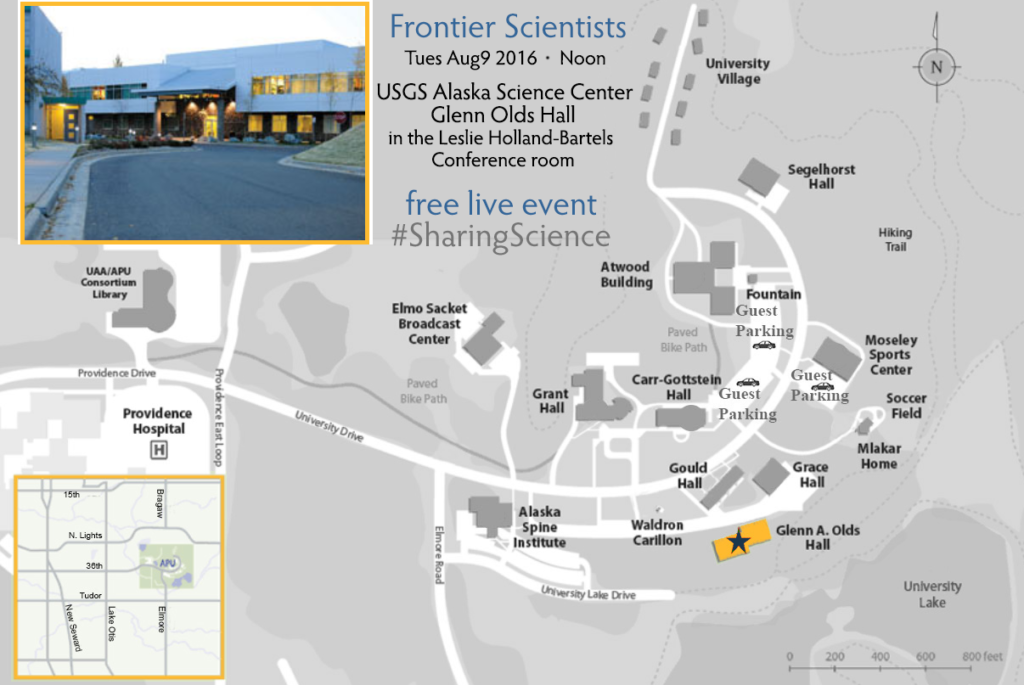