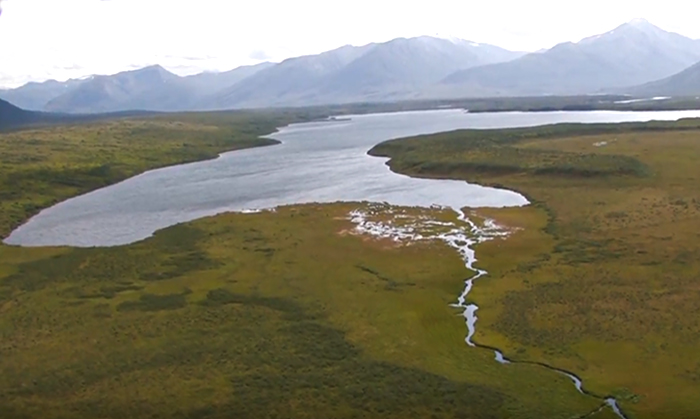 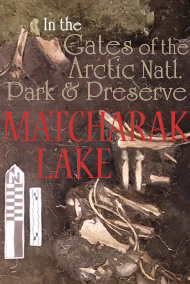 The site contains artifact tools crafted by people who survived Alaska’s wild conditions; the tools are part of what archaeologists call the Northern Archaic tradition. “It represents the Mid-Holocene,” Keeney said, a relatively warm period when shifting conditions created challenges. “People were adapting to changes.” Northern Archaic people, ancestors of Athabascans, used their skills to survive and thrive. Keeney pointed out some of the artifacts uncovered at the Matcharak site are representative of that culture. Northern Archaic hunters had to be tough and smart– “Major ecological changes were happening,” Keeney outlined. Slow post-ice-age warming had melted ice and opened regions to growth. Habitat changes forced hunter-gatherer groups to develop and adopt new strategies. “There does appear to be a change that happens six or seven thousand years ago.” Keeney: “The forest was moving forward … You are getting a change in the landscape, a change in the animals, and what animals are present in certain areas.” Animals, particularly caribou, provided Northern Archaic people the supplies they needed for meals, clothing, tools and homes. 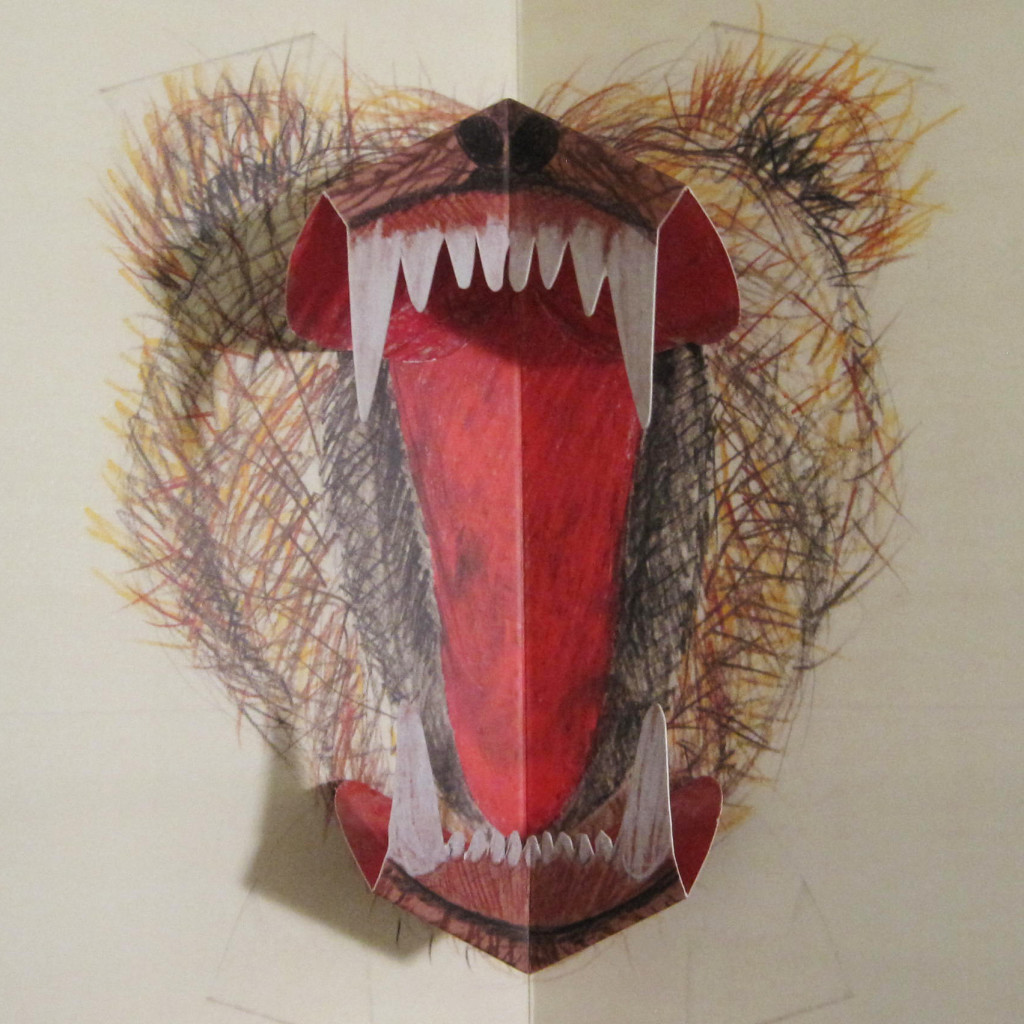 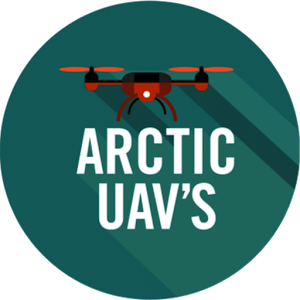