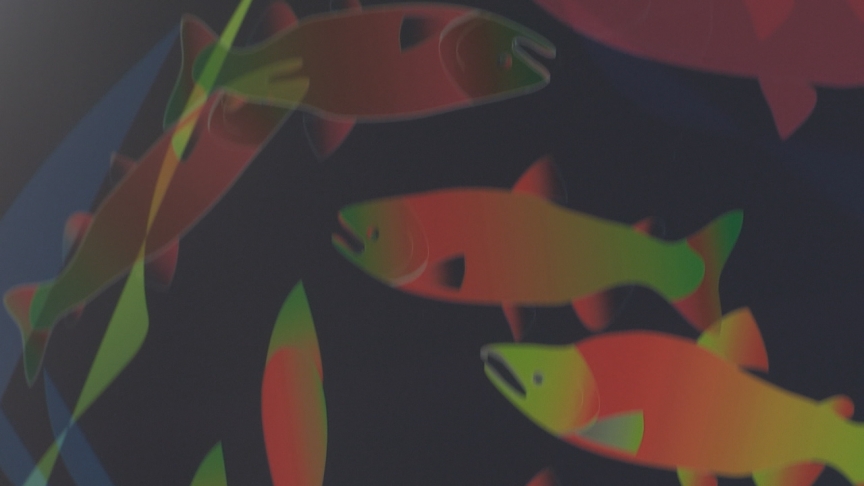 “There was a bunch of things in favor of a Cray XK6m™ supercomputer” said Greg Newby ARSC director. “Looking at the choice of rolling out more CPU cores and integrating the GPU cores, looking at the footprint, looking at the flops per watt, the theoretical compute capacity and anticipating there would be more and more users; all helped solidified our decision for a Cray.” said Newby.

“The state of Alaska is America’s arctic state. There is a very strong research emphasis focused on the types of phenomena that are of interest to the arctic topics involving climate, the weather, ocean and ocean ice. These are important things to the arctic and all of them are studied here in the arctic.” said Newby.

Fascinating video of current scientific discoveries in some of the Arctic’s most remote and dramatic landscapes are chronicled in short videos, Twitter feeds, blogs and web reports. The research covers these categories: