Here are some of the winning photos! 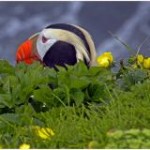 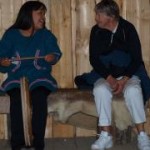 Well done to all those who submitted such stunning work, and congratulations to the prize winners of the My Alaska Photo Contest.

Winners, you are being contacted individually.  Contributors whose photos got the most votes will pick their prizes according to number of votes received.

Some notes on the voting process, in the interest of fairness to all participants:

Check back often on Frontier Scientists for other contests, to Ask a Scientist about their work, or view the latest vodcast on cutting edge Alaska field science.

And thank you for sharing YOUR Alaska with such wonderful photos!!